Please leave your contact info. We'll get in touch with you ASAP!
Thank you for reaching out. We'll be in touch soon!
Oops! Something went wrong while submitting the form.

Blog
Home

Offsetting Projects

Solar Power in Dominican Republic

This project is installing the largest solar power plant in the Caribbean. It provides a clean alternative to the fossil fuel powered electricity generation for the region. The project also creates local skilled employment, a visitors center and a fund for social and educational activities.

It is also assured that there will be no negative impact to the local environment from construction: at least an equal amount of native flora will be replanted next to the project site and there will also be additional plantation within the boundaries of the site.

The project activity consists of the installation of a 60 Megawatt photovoltaic Solar Energy Farm in the Monte Plata province in the Dominican Republic. The expected solar irradiation per year (with 1,490 kWh/kWp) is approximately one and a half times higher than in Switzerland. 100 Giga Watt hours (equal to the consumption of 20,000 households in Switzerland) of electricity will be produced per year thanks to the ideal solar radiation conditions. It is the largest solar power plant in the Caribbean and the first of its kind in the region. It produces renewable, locally produced electricity for around 50,000 households in the Dominican Republic per year. Almost 70,000 t CO₂ are being reduced per year. This is equal to preventing the burning of around 26 million litres of fossil fuels. 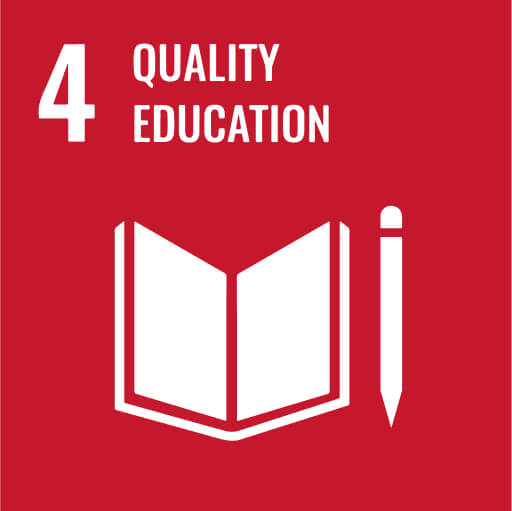 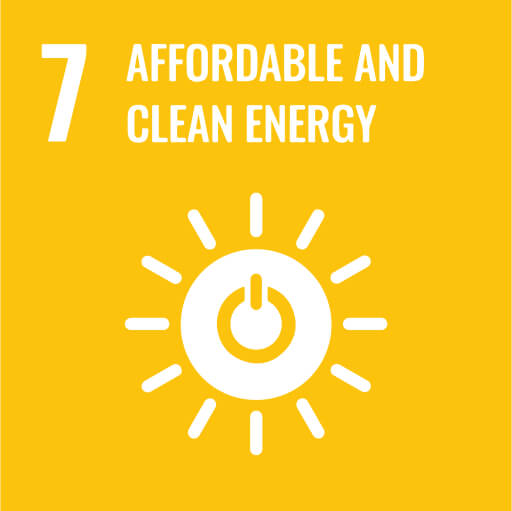 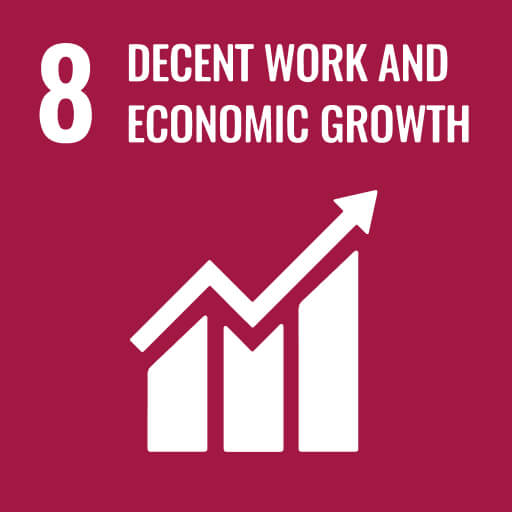 Pass
Low
Moderate
Strong
Very Strong
The key to causality in renewable projects is that the offsets are replacing the burning of fossil fuels (or other GHG emitting) sources. For the Dominican Republic this is the case, with a carbon intensity of 0.63 kgCO2e per kWh (over twice the figure for the UK). The emissions from installation are also accounted for (leakage) when calculating offset credits.

Pass
Low
Moderate
Strong
Very Strong
The support of your offsets encourages additional funding, without which the solar plant would not have been constructed or maintained. In this way your donation has an impact far larger than what it alone would be able to pay for.

Pass
Low
Moderate
Strong
Very Strong
The storage is within the fossil fuels that weren't burnt, due to the reduced energy demand. The vast majority of this is as long-lived hydrocarbons and therefore highly permanent

Pass
Low
Moderate
Strong
Very Strong
Creates local jobs during construction and throughout the ongoing maintence required. All trees that had to be cleared in the construction process have been replaced in the surrounding area.

Want to find out how you could integrate

into your Net Zero strategy?